Here are two versions of a sensor illustration I did for Decagon this week (which is to say last week).  The sensor is called the GS1.

Q: Why are there two versions, Noah?

A: Well, I'm glad you asked.  It's because I'm an idiot.  I've been doing sensor illustrations for Decagon for long enough that I assumed I didn't have to send a proof over.  You know that old saying about why we don't assume?  Because it makes an @$$ out of Noah. 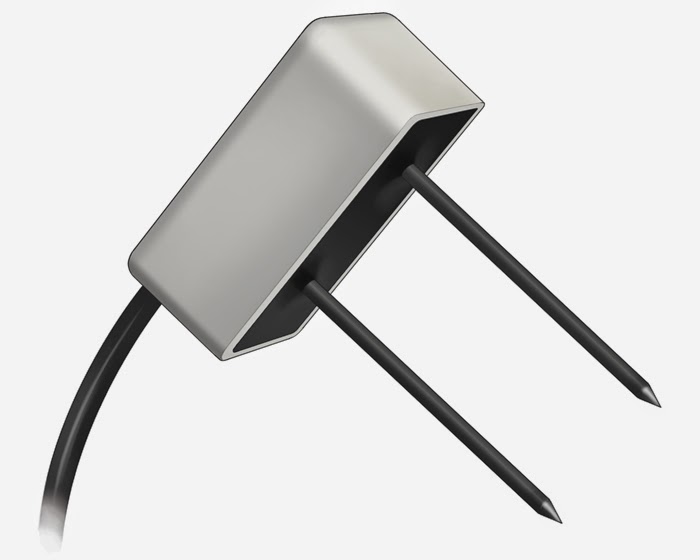 Nice-looking, right?  Too bad it's not what they wanted.  The illustration needed to show the embossed label on the back of the sensor (there are a number of sensors in the Decagon line that look similar to this one and the name is important for distinction purposes).

So here was version two: 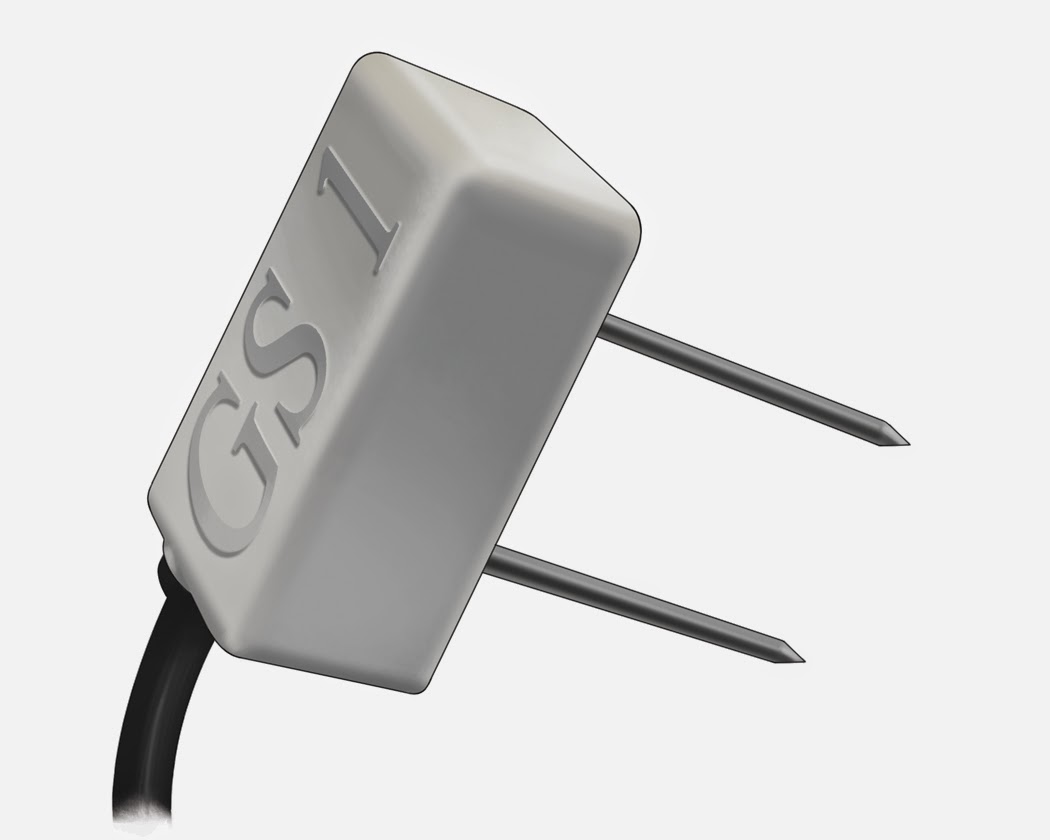 This one was what they wanted.  I also gave it to them at a discount of 100%.  See, sometimes I get hungry and I eat the cost of my own stupidity.