This week's financial comic is a teaser for the upcoming IOS Investing.com app.  It's also a bit of an Investing.com comic greatest hits.  I was asked by the team to parody the Oscars selfie (with Bradley Cooper, Ellen, etc.), but to substitute the celebrities with various characters used in the financial comics.

So, if some of these drawings look familiar, there's a reason: 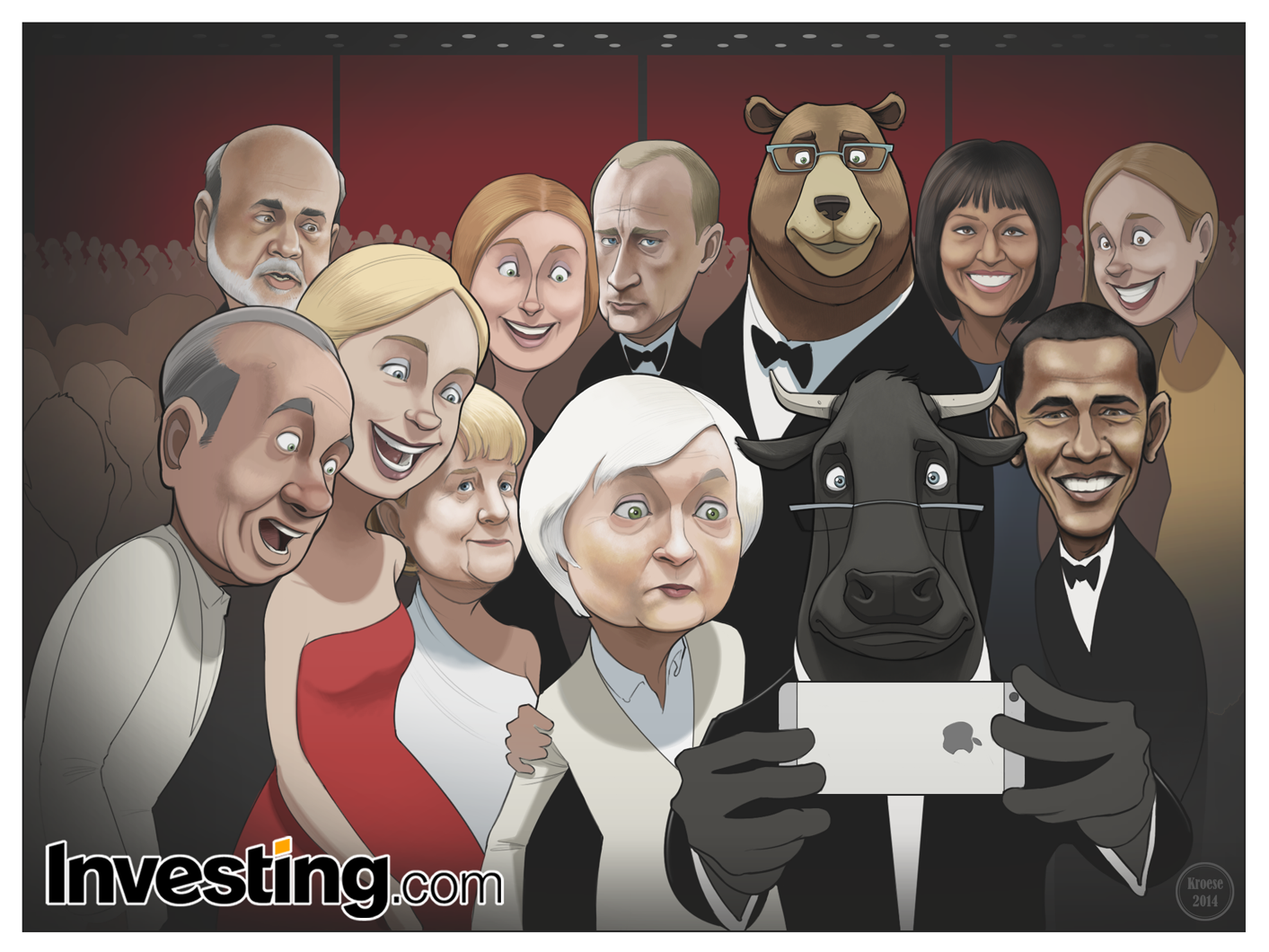 Posted by Noah Kroese at 9:07 AM No comments:

Here's an updated illustration of Decagon's CTD (Conductivity, temperature and depth) sensor.  I drew this pull-apart a while back (I can't remember the exact date), but the circuit board inside has since been redesigned and I was asked to draw the new version:

Cheers.
Posted by Noah Kroese at 7:44 AM No comments:

Here's a recent project for Decagon Devices, Inc.  I was asked to design and illustrate a number of images for a video being produced by Decagon (which is to say, I was provided with concepts and ideas and I designed the images for them.  I didn't create the graphs, though.  I just made them prettier).  The video deals with the question of whether or not scientists and researchers should average the data they collect.

Here are the concepts: 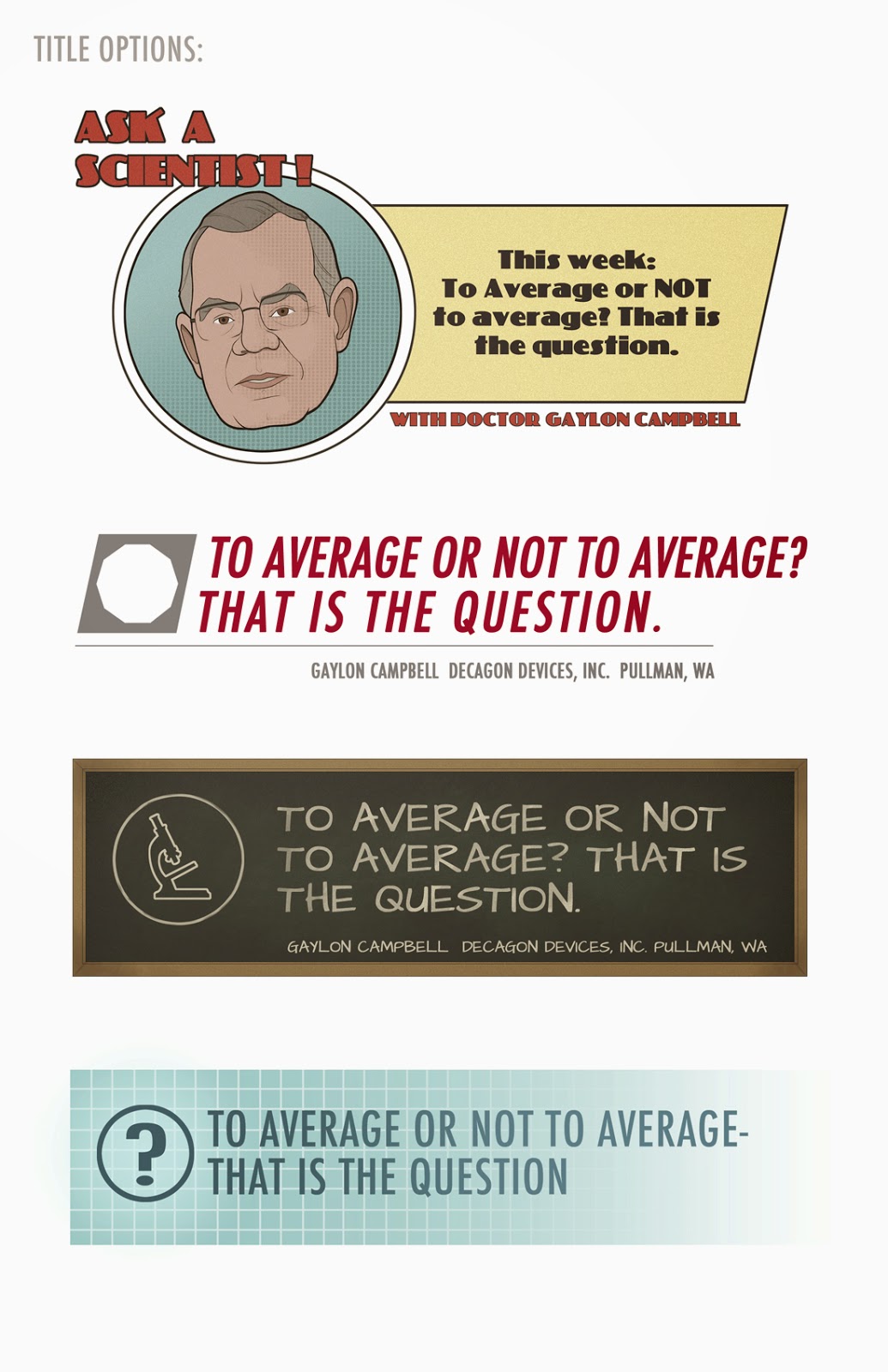 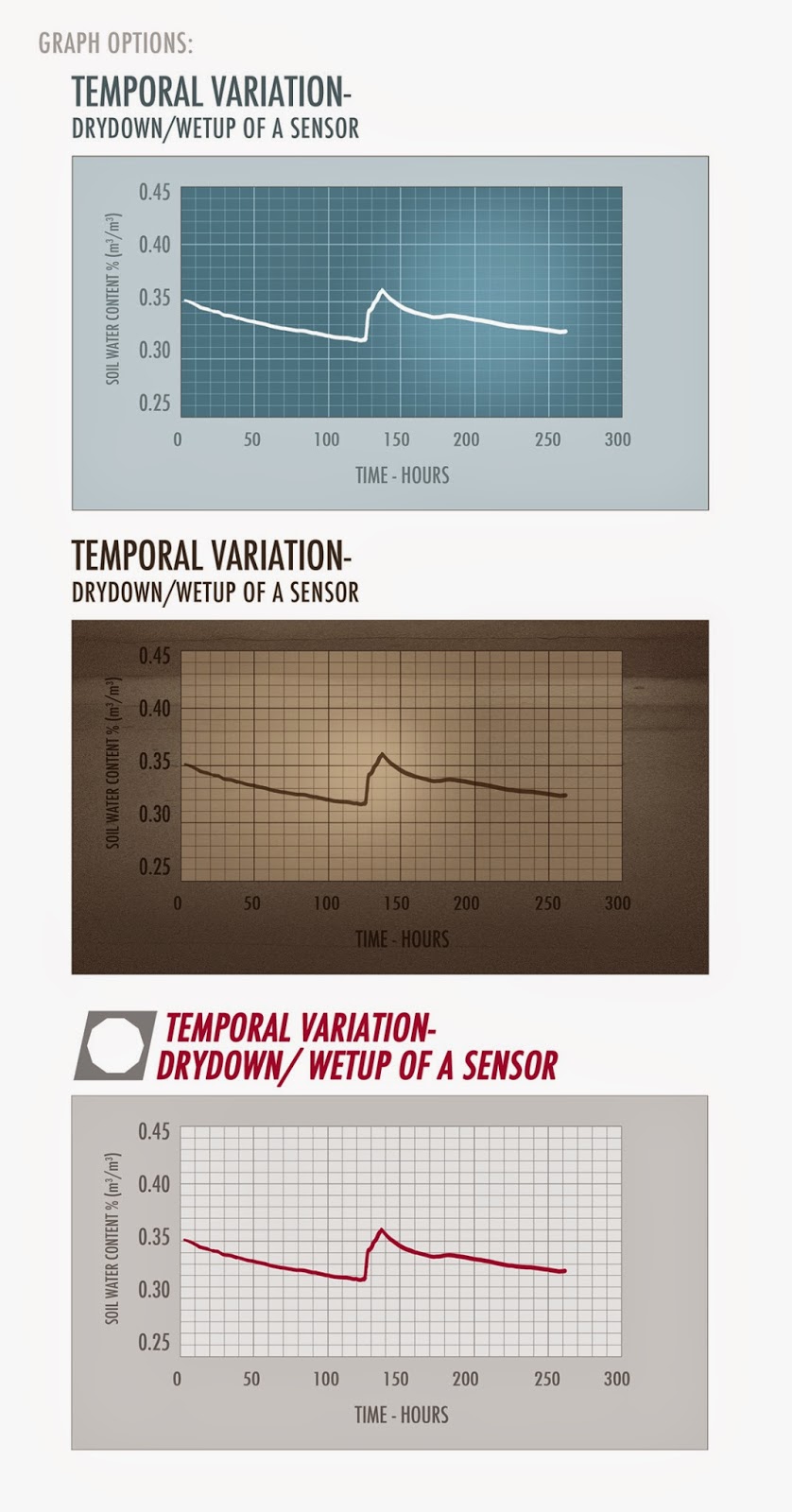 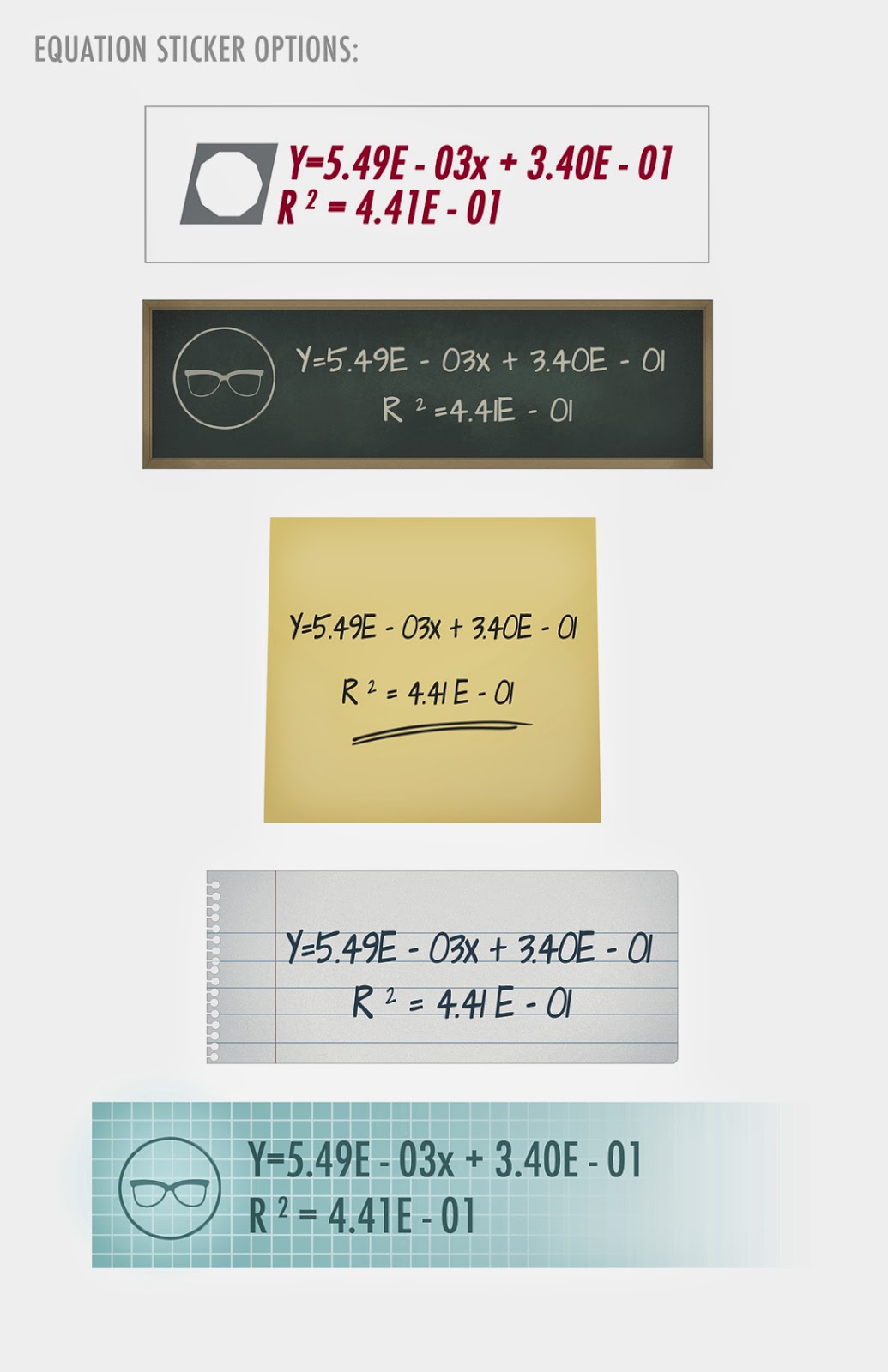 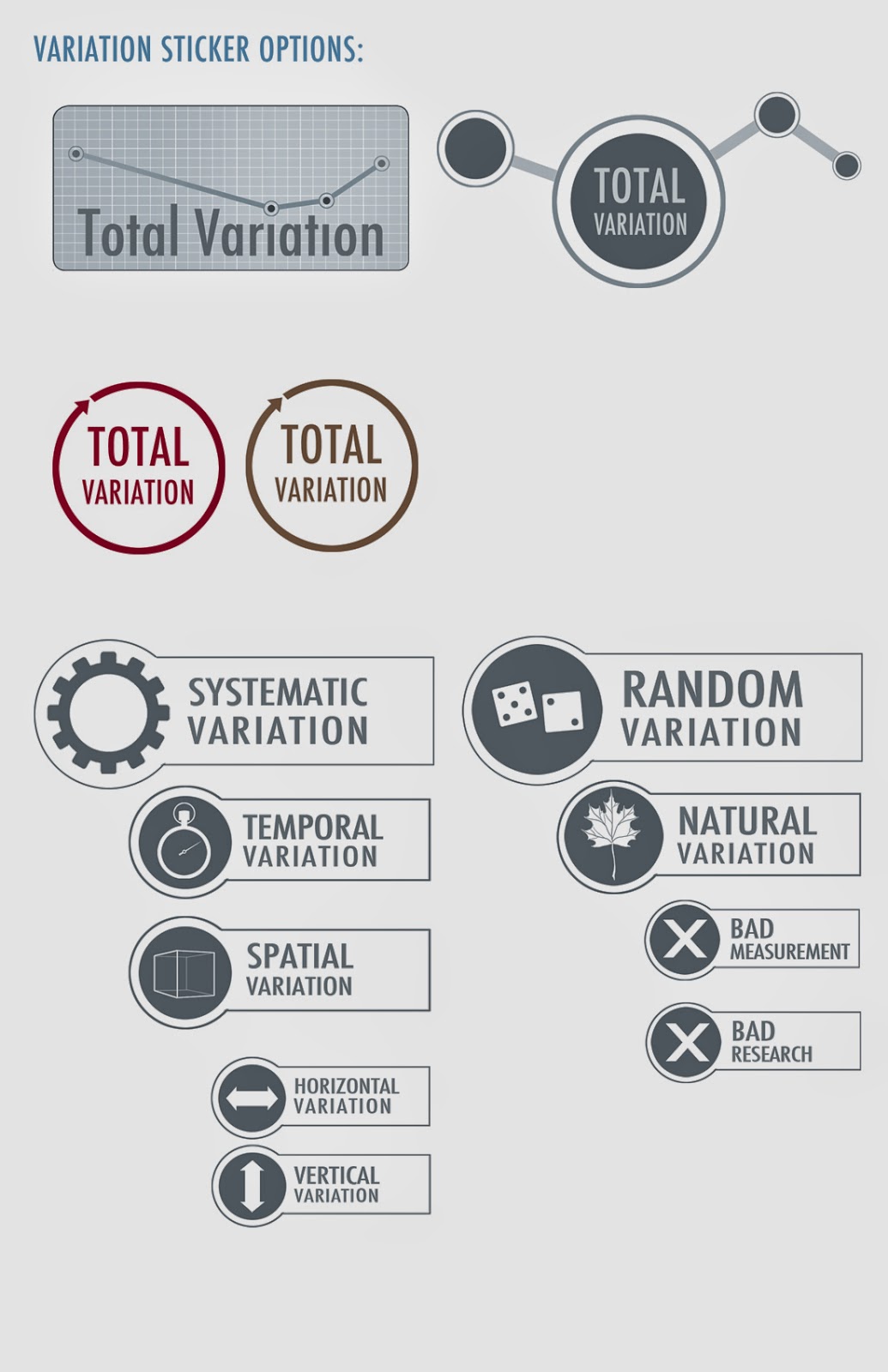 This project was super fun.  I absolutely love the challenge of thinking up images and graphics for complex terms and ideas.  I'd be willing to bet this fondness started when I was doing political cartoons back in the day.  Political cartoons often involve distilling a complicated idea and or emotion into an accessible image.  It's something I always loved to do, even though I didn't always do a great job at it.

The critic in my head is saying, "You're not talking about anything new here. That's just basic design, and it's nothing earth-shattering."  Fair play to you, critic in my head, but I still enjoy it immensely.  I like thinking about the problem of a design, generating (and usually discarding) ideas, finding a solution that works and then honing that idea into something worthwhile.  It's a fun process.

Here are the finals: Posted by Noah Kroese at 7:54 AM No comments:

Last week's comic for Investing.com had to do with the new Michael Lewis book "Flash Boys".  In the book, Lewis talks about High Frequency Trading and the idea that the stock market is "rigged".  To illustrate this idea (literally), I was asked to draw a giant, evil-looking robot pushing around a chart on a screen.  Behind him, there was to be a frustrated and defeated-looking human. 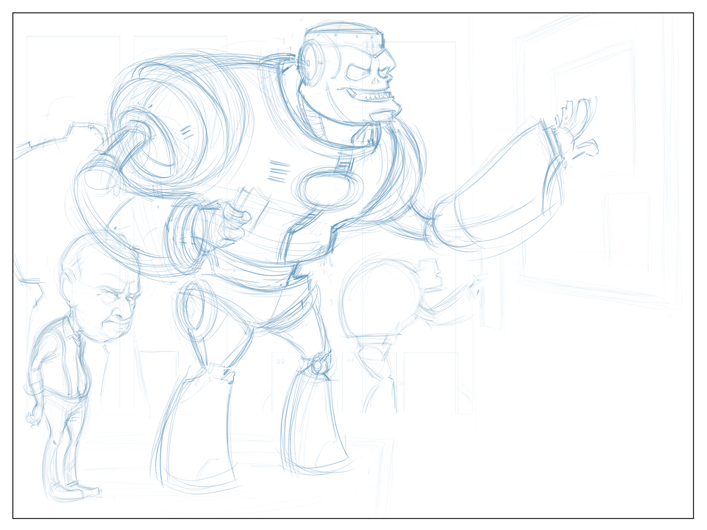 I don't get the chance to draw evil robots all that often, so this was super fun.  The team at Investing.com asked that I make the robot look somewhat like the Terminator.  While some of the facial features are similar, the body is completely different.  The complexity of the Terminator body was way too much to ape in a one-day turnaround (yeah, I'm going to play the "time" card again).

As far as the human was concerned, I thought about who the character should resemble.  Who embodies frustration and defeat?  There are a lot of good examples, but I think few are comparable to Jack Lemmon in "Glengarry Glen Ross".  He's the epitome of frustration and suffering.  He's almost completely gray in color and always a bit dumpy looking in manner and expression alike. 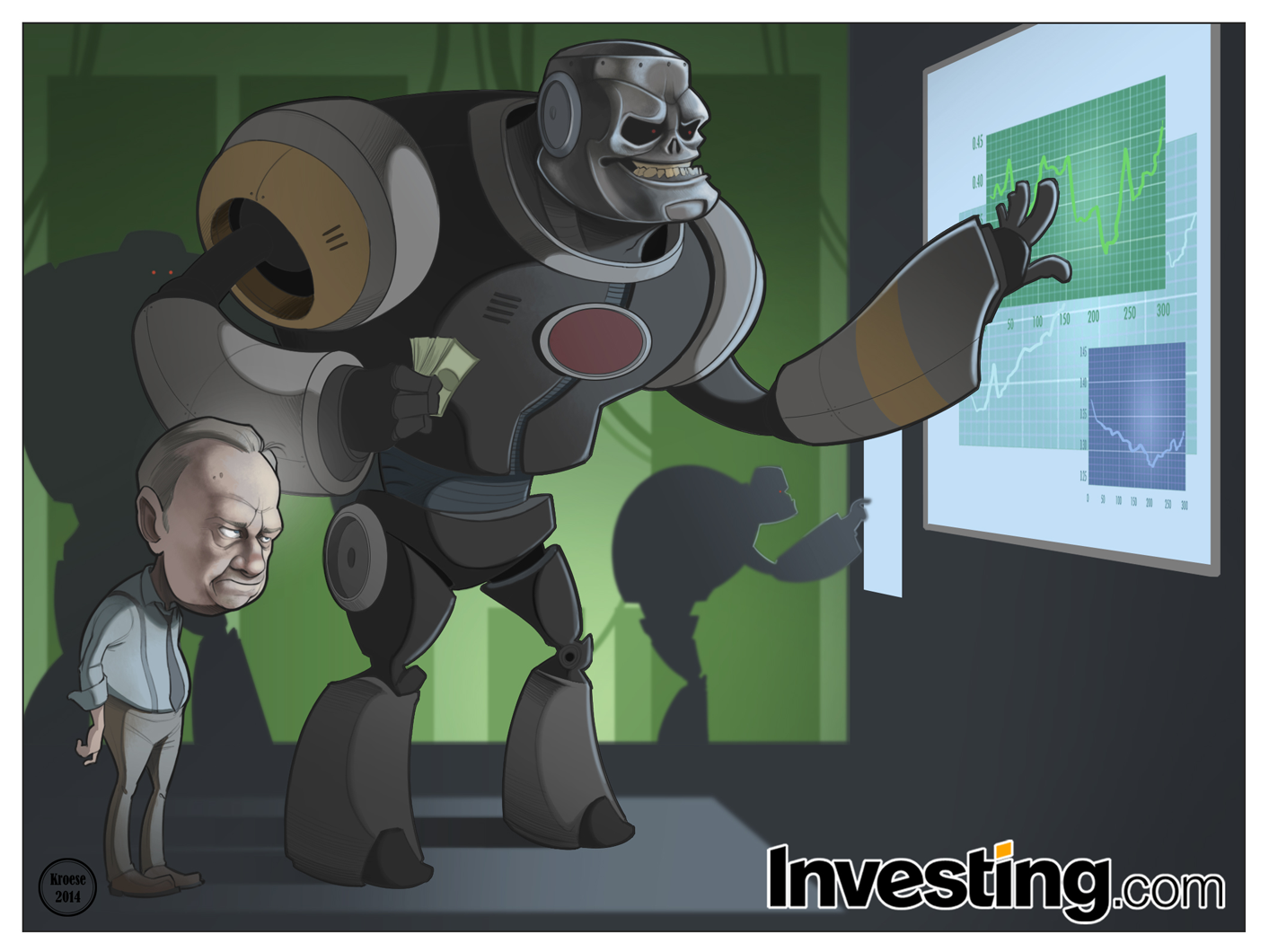 I've been trying some different approaches to backgrounds lately and I really like this one.  It's simple, but still manages to show depth.  I think it's interesting but manages not to distract too much from the foreground.  The whole comic reminds me of a cell from a cartoon or animated movie, though I'm not exactly sure why.

This comic was all sorts of fun.

Here's a store display for the Kickshot board game that didn't end up getting used. 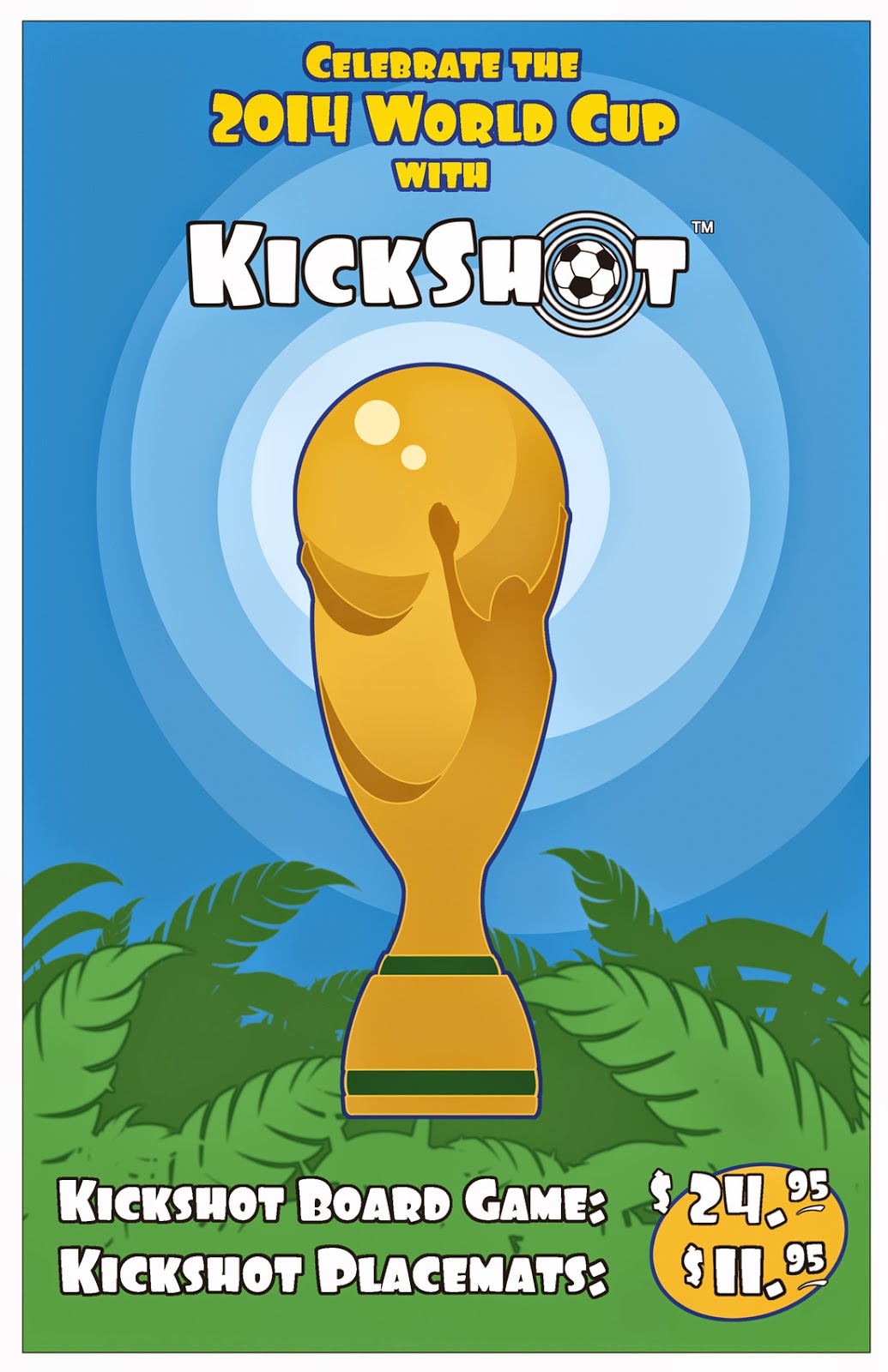 Cheers.
Posted by Noah Kroese at 8:54 AM No comments:

Here are some recent illustrations for Decagon Devices, Inc.  Decagon Devices designs and manufactures a variety of environmental sensors (as well as sensors with applications in food science and construction).  They're a great company and I'm always happy to work with them.

This set of illustrations is for an instruction manual that accompanies one of their instruments, the CTD: 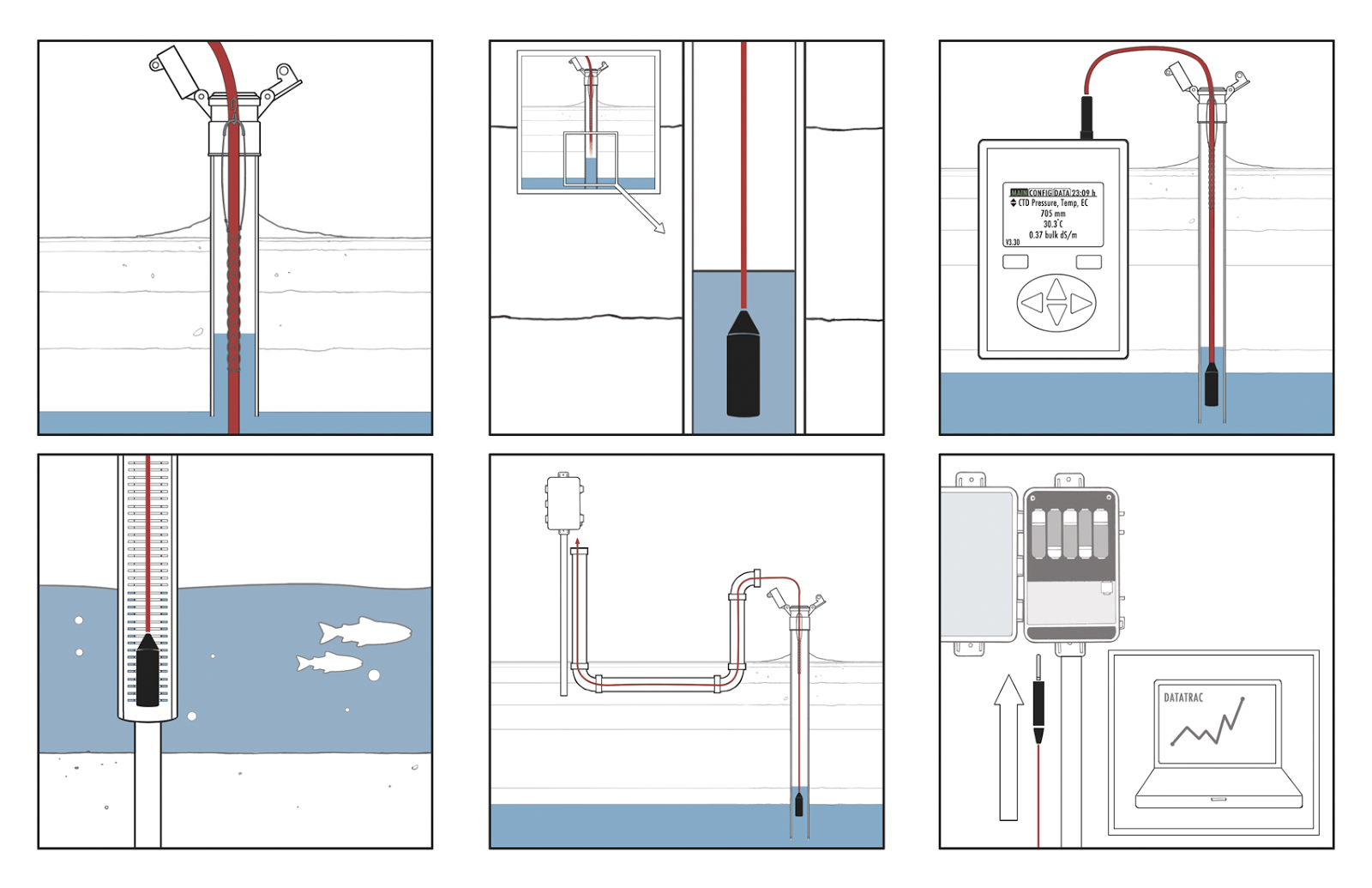 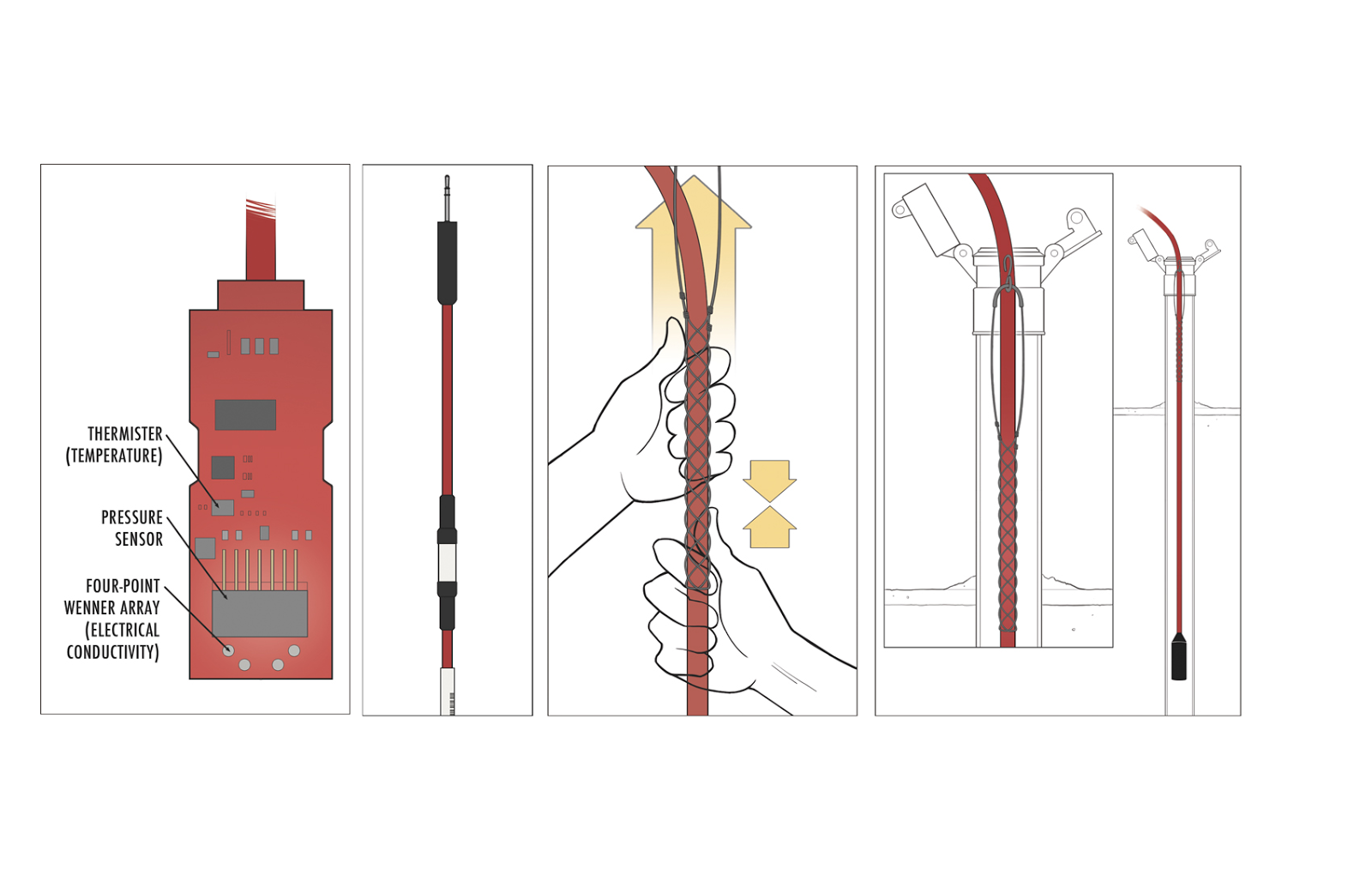 Cheers.
Posted by Noah Kroese at 7:37 AM No comments: