All That Glitters Is Gold.

Well, here's the latest installment of the weekly financial illustration for Investing.com.  This one deals with the possible destabilization of world economic conditions and whether or not said instability would lead to a subsequent rush to invest in gold.  Cheery stuff!

As is always the case, the good folks at Investing.com dropped off the subject of the comic in an unmarked envelope at an undisclosed drop site and I, wearing my fedora and beige overcoat, picked it up from the drop site while I looked around suspiciously to see if anyone was watching.  I really will have to work on my trade craft a bit more.

At any rate, I was asked to draw Hu Jintao, Barack Obama, Shinzo Abe and Angela Merkel all reaching for gold bullion from a big pile.  The only element I devised was the vault, and I can't say that was necessarily innovative.  I mean, where else would you keep gold bullion?  I do like the way the circular opening of the vault door draws attention to the faces of Barack Obama and Shinzo Abe.

Other details I think turned out well in this illustration: The caricatures (they're not bad, considering there were four of them in a one-day turnaround piece) and the slight glow of the gold on each face (I would have made this more prominent but I was burned out by the end of the day).

What I would have done differently, given more time, etc.: Well, more gold glow, as previously stated.  I would also like to have included some reference to "Goldfinger".  Perhaps a cameo of Odd Job in the background, Goldfinger's nefarious henchmen (who could crush a golf ball with his BARE hand.  I mean...that's pretty strong).

So there you go.  Enough blab.  Time for looking at stuff I drawed. 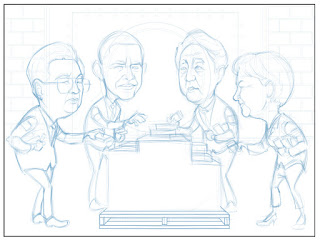 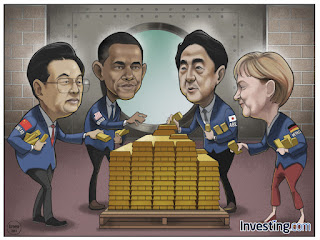 Posted by Noah Kroese at 5:11 PM No comments:

Earlier this month I was contacted by the good people at "Lindy's Sports Annual" (Baseball edition).  I was asked if I would be interested in doing a couple of illustrations for their upcoming issue.  Because I'm an adult and a professional, I answered with a polite, "Why, yes, I would be very interested in contributing illustrations to the next issue," or something equally polite and professional.  But what I was thinking was, "BOOO YEAH!!!  Let's get some baseball illustrations up in this his-ouse!"  I have often had people cite my professionalism in a complementary way, but the outward signs of calm are just a way to not scare clients with my crazy excitement about all things drawing.

This time around, there were two illustrations.  The first accompanied an article about the rivalry between the Giants and the Dodgers.  Originally, this drawing was going to feature Matt Kemp and Pablo Sandoval arm wrestling, like so: 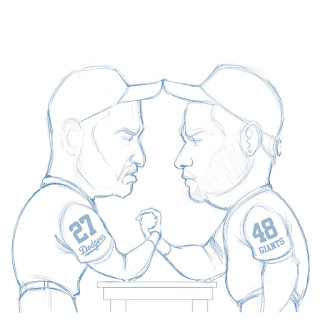 However, the concept was revised to show two fans arm wrestling instead.  I didn't mind the change.  When it comes to caricatures of actual living people, I have a harder time drawing the appropriate expressions.  This has something to do with the photo references.  If I can't find a photo of a person with the expression I need (anger, in this case), it's not so easy for me to hypothesize what they'll look like with said expression.  This sometimes means I'll draw people with a mild version of that expression so that I can keep the likeness as close as possible.  But that can end up watering down the drawing.  The concept with the fans looked like this: 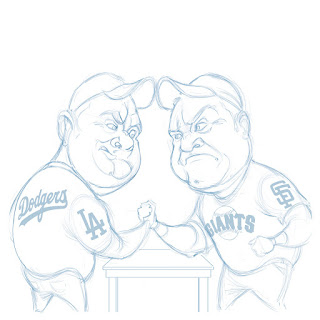 Because I didn't have to worry about these dudes looking like anyone in particular, I felt comfortable giving them the expressions warranted by the seething anger these rivals feel for each other.  I also drew their faces as 3/4, which I think is more interesting than a profile.  Here's the final version: The turnaround time on these was about a week, which is less time than I would prefer, but more than I expected.  There are a few things that bother me about this illustration (the Dodger fan's expression, the way his head sits on his body a bit awkwardly), but overall I'm satisfied with what I was able to draw in the time I had.  I really like the Giants fan.  I like that he's older (I tend to draw younger people for the most part), and I like his tight-lipped expression.

The second illustration goes with an article about the Baseball Hall of fame.  Specifically, whether or not the judges would vote to admit Barry Bonds and Roger Clemens, given the accusations of their steroid use.  Lo and behold (this has to be the most archaic expression around.  I'm going to start using it every day when I point at things.  "Lo and behold: Jack in the Box!"), the Sports Writers decided for only the third or fourth time in history not to admit anyone into the HOF this time around.  Here's the Sketch: 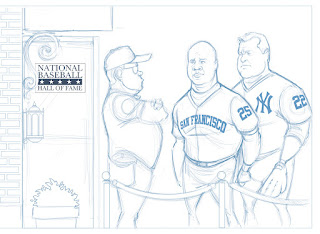 Again, the caveat here is that I wish (as always), I'd had a little more time.  But I love the final on this one.  Except for the face of the guard.  This is one instance where I can't tell you why.  Not because it's a secret.  I don't know why his face bothers me so much.  But I LOVE the way Barry Bonds' and Roger Clemens' faces turned out.  There's something about their expressions that make me laugh when I look at them. 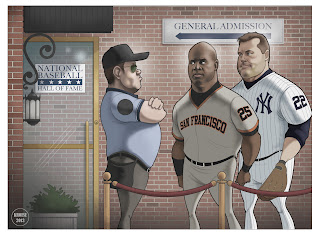 So, long story long: This was a crazy amount of fun to draw and I'm happy with the way both illustrations turned out.

Howdy!
Here's the latest set of illustrations for Decagon Devices, Inc.  This is a relatively new sensor called the "SRS" (The Spectral Reflectance Sensor).  It's specifically designed for continuous monitoring of Normalized Difference Vegetation Index, or the NDVI.  I think that means this sensor monitors vegetation canopies.  The data can be used to track when and how fast canopies grow, which can help to water use, timing, etc. 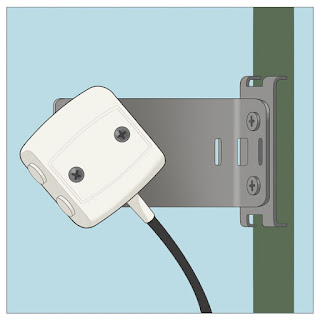 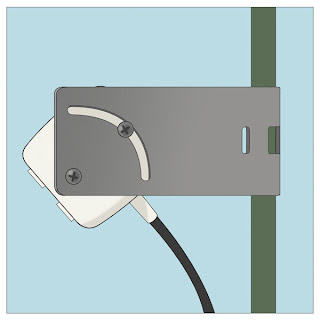 Here's the Investing.com comic from last week.  I don't really have much to say about the illustration itself.  I will say, on a slightly related topic, if you want an idea of my financial prediction acumen, just take a look at what I wrote in front of last week's comic.  Cough, cough.  Seriously.  There's a reason I'm the guy who draws the pictures and other people handle the money. 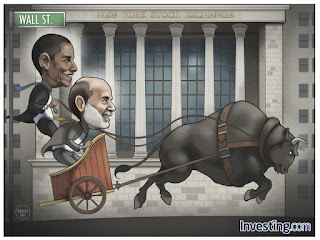 Posted by Noah Kroese at 5:55 PM No comments: