Well, How do!  If you live in the United States, happy belated 4th of July.  Our neighborhood last night was apparently chock-a-block full of people reveling in the joy of filling the skies with the Kabul-like cacophony of mortars and Whistling Petes.  So if these posts seem a little punch-drunk, it's because people's supplies of gunpowder-fueled mayhem didn't run out until well after midnight and I couldn't sleep.

So, remember the Palouse Choral Society Logo?  Sure you do.  It was only one post ago.  Well, after the meeting there was much discussing and a secondary meeting.  Eventually the plethora of ideas were winnowed down and a tentative winner seems to have emerged.

This one has changed quite a bit since the beginning.  Most do.  I think that has something to do with the decidedly un-scientific process involved.  At the outset, it's pretty difficult to know right off the bat exactly how you want to represent a business, organization, idea, etc. with a graphic logo.  It has to work intellectually and aesthetically.  Those two things are difficult enough as it is.  But the logo also has to feel right.

Sometimes the process is like playing darts and hitting the bull's eye on the first throw.  And sometimes it's like playing Twister.  In the dark.  And none of you speak the same language.  Figuring out what a client wants and needs often boils down to communicating effectively.  That sounds like (and is) a total cliche, but it's true.  And effective communication is sometimes pretty difficult.  As far as I know, there's no manual for how to talk about visualizing abstractions.  That manual has to be re-written for every client.  It's a whole other facet to design and illustration I never predicted.  But, believe it or not, it's also really interesting. 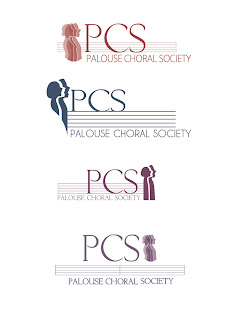 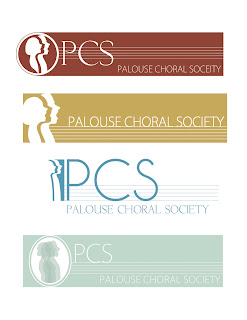 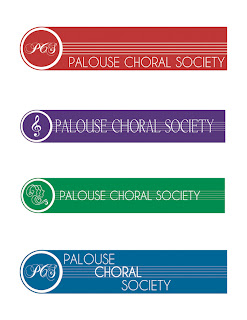 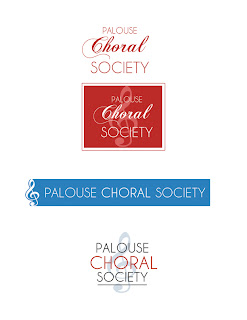 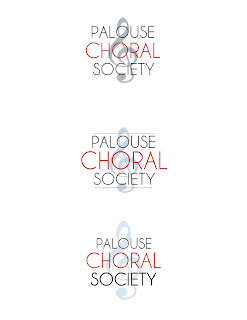