More fun than a barrel full of monkeys! 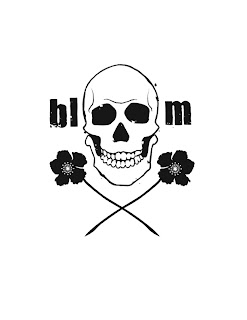 I once had a friend who lived in Japan. In her town, along with the human residents, there lived a group of monkeys, though of what particular breed I cannot say specifically. She said they were scary. They would chase her and her friends to school and throw rocks and other undesirable things. They were not to be played with. It makes me wonder where that saying about a barrel full of monkeys comes from. Imagine how angry they would be, having been cooped up in a barrel with each other. I dare you to open the lid of that barrel and have fun afterward. I dare you.

This logo, on the other hand, was fun. It happened while I was attempting to generate some new ideas for the restaurant logo and I decided to bring it to fruition, knowing full well that it would never be utilized in any professional context.
Posted by Noah Kroese at 10:13 AM