Here's the link for the Decagon video with my illustrations.

The business end of the stick 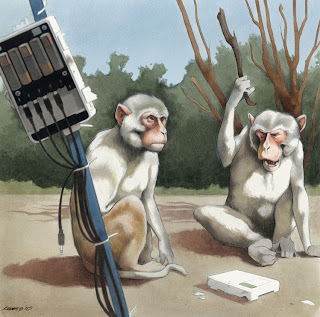 So, this is the second version of an illustration for Decagon. They wanted a group of primates (no species specificity) to be destroying a data logger. If you scroll down a bit, you should be able to find the first version. They liked the original, but said it was a little too funny and didn't quite fit with the tone of the website.

They asked that the second iteration be a little more toward the realistic end of the continuum. I tried to give the illustration a bit more of a "National Geographic" feel. Not that the chimp using a power drill didn't have that feel, but this one is chock full of scienticity.
Posted by Noah Kroese at 4:58 PM 1 comment: 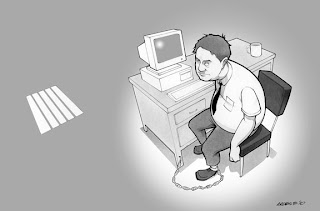 Here's a new illustration for the Boise Weekly. It was meant to accompany a story about workplace flexibility.

I'm not sure when this one will run, as I think the story is currently on hiatus.
Posted by Noah Kroese at 4:50 PM No comments: 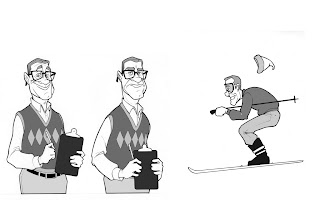 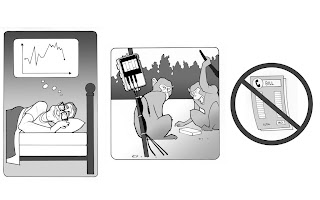 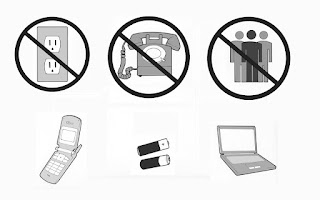 Here's the rest of the video illustrations. I have to admit my favorites are probably Dan and the "windy" icon.
Posted by Noah Kroese at 4:48 PM No comments: 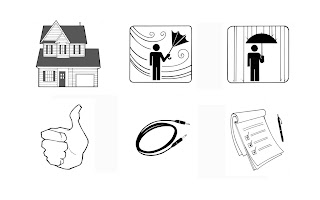 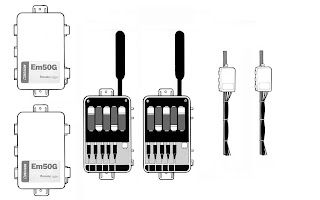 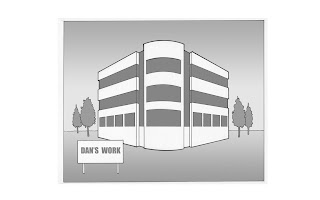 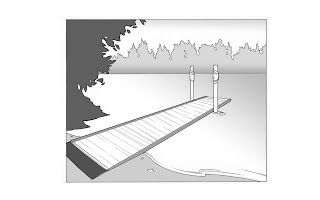 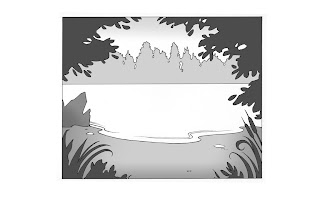 Decagon is currently working on a video for their website. The video explains the benefits of a new product (the EM50G for those of you keeping track at home). I was asked to create visual aids to help the process of visual communication. The narrative involves a researcher named Dan and his attempts to gather data from a remote research site, so the illustrations are all the backgrounds, props and characters involved.

I drew these each out by hand and then did most of the shading in Photoshop, which ended up giving them a very clean and sharp look. I don't mind occasionally creating illustrations that look like they were penned by a robot from the distant future (say, the year 2000).

(There are too many for one post, so I'll have to split them up.
Posted by Noah Kroese at 4:40 PM No comments: