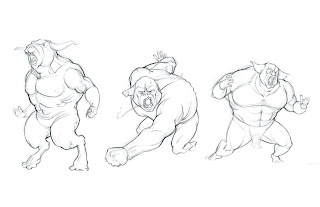 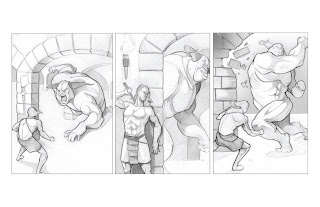 A few minotaur concepts for a new project.
Posted by Noah Kroese at 3:56 PM 4 comments: 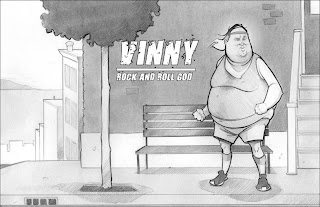 This is the last piece in this particular set of storyboards (in case you couldn't tell, this one is part of the set in the post below). From here, the actual storyboards are scheduled to begin.
Posted by Noah Kroese at 2:43 PM No comments: 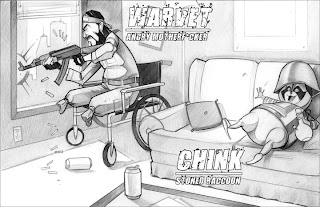 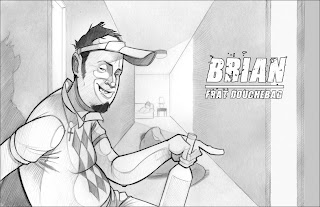 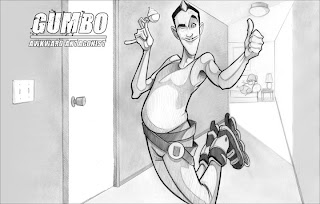 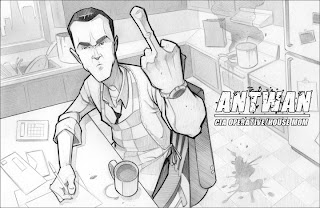 These will eventually be part of the pitch for this project. They're a little more detailed than a typical storyboard. They're a bit of a hybrid between a still shot and a storyboard. I have one more of these to produce and then it's on to the storyboards themselves.
Posted by Noah Kroese at 2:44 PM No comments: 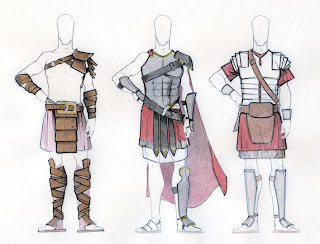 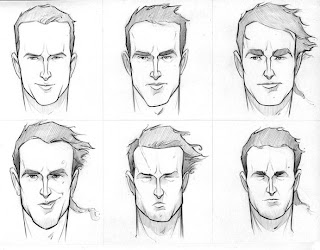 Here are a few initial concept sketches for a new project.
Posted by Noah Kroese at 2:43 PM No comments: 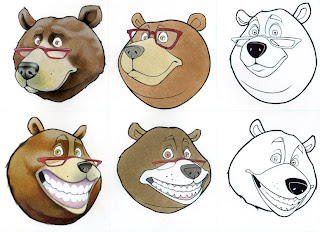 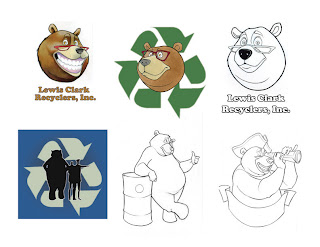 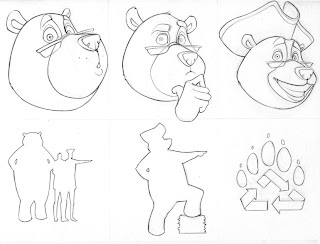 Remember the posters for Lewis Clark Recycling, Inc. (featuring the recycling bear)? Well, it turns out the bear went over particularly well with LCRI's brass. Well enough that I've been commissioned to develop the bear into a mascot/logo. Here's what I've come up with so far.
Posted by Noah Kroese at 6:51 AM 1 comment: 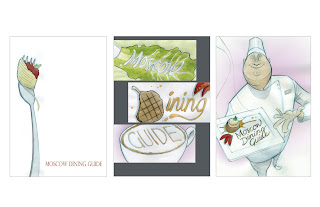 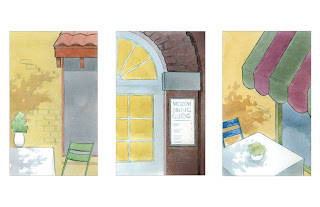 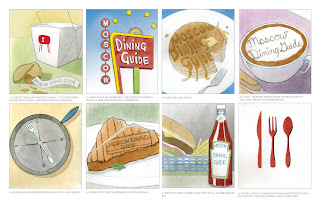 I was commissioned recently to produce an illustration for the Moscow Dining and Convention guide. This project combines two of my favorite things ever: drawing and food. Subsequently, the concepts were fun. And, as everyone knows from Descartes' legendary equation: Drawing+Food=Fun and Fun=Good concepts. Look it up. It's totally a real equation.
Posted by Noah Kroese at 2:10 PM No comments: 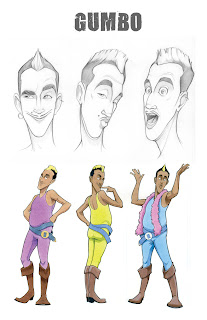 This is the last of the characters for this project (assuming no ancillary characters will need rendering).
Posted by Noah Kroese at 3:12 PM No comments: 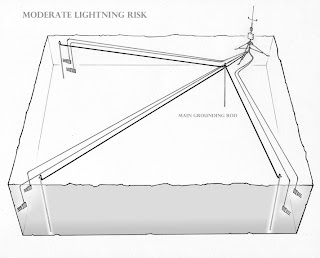 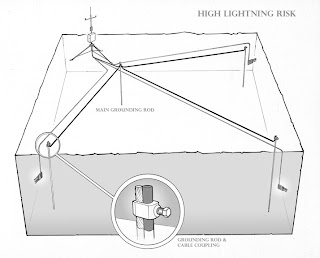 Here are the final versions of the "lightning risk" technical drawings for Decagon Devices. They specifically asked for a relatively simple set of drawings this time. I'm a big proponent of both clarity and cleanliness, so in those respects I think these drawings are great.
Posted by Noah Kroese at 7:06 PM No comments: 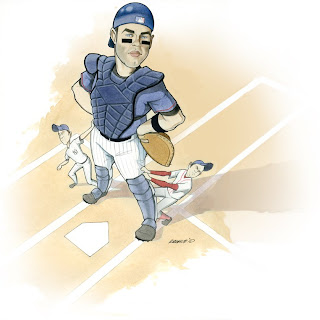 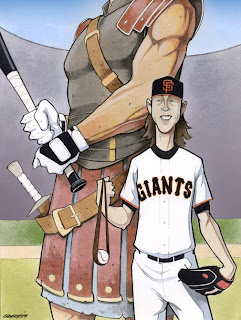 Here are the two latest illustrations for "Lindy's Sports Annual". They're for the Baseball edition, which is out of Seattle. One of the illustrations accompanies a story dealing with a young phenom pitcher named Tim Lincecum, who plays for the SF Giants. The story contrasts Lincecum's relatively diminutive build (in comparison to other major-league players) and his ability to out-power batters much larger than himself. The illustration references David and Goliath in that hyperbolic way I'm so fond of using.

The other illustration is for a story about Joe Mauer, a talented catcher currently playing for the Twins but considering free-agency. He's being courted by both the Red Sox and the Yankees, but has strong connections to the Twins.

Both illustrations were done under the gun in terms of time constraints (I spent only two days each to complete them), so my satisfaction level is not what it would be had I been given more time. However, in comparison to past Lindy's illustrations, I'm pretty happy with this set. I'm either improving my ability to produce quality illustrations in short order or I'm getting better at reconciling myself to the results and moving on. Or both.
Posted by Noah Kroese at 11:27 AM No comments: 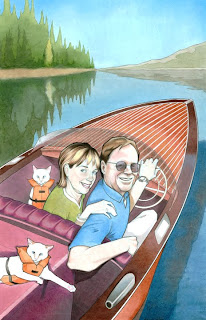 This is a commission I finished a couple of weeks ago. It was commissioned by someone as a 10th anniversary gift for two friends of hers. I would have posted it earlier, but I didn't want to risk the recipients seeing it before the gift was presented to them. They received it at a party last night and both loved it.
Posted by Noah Kroese at 11:20 AM No comments: